3D scene to accompany online music performance. This animated scene was created to embody a visual representation of Camens' music. Depicting a futuristic virtual space, which represents a somewhat not too distant, dystopian future. The scene was built using Blender, textured in Substance Painter, and animated in Unreal Engine 4.

Initially the scene was textured and rendered in Blender, but I decided to use Unreal as it would allow for fast rendering times, as there needed to be 30+ minutes of footage. I was also eager to try my hand at working in a game engine. I re-created all the textures in Substance Painter for its efficient texture baking and exporting. I used a handful of Megascan assets from Quixel during the texturing process, using their damage and water leakage decals. I also used a few of the 3D scanned assets from Quixel to decorate the landscape in Unreal. 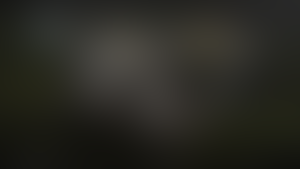 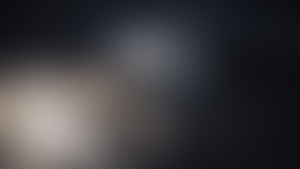